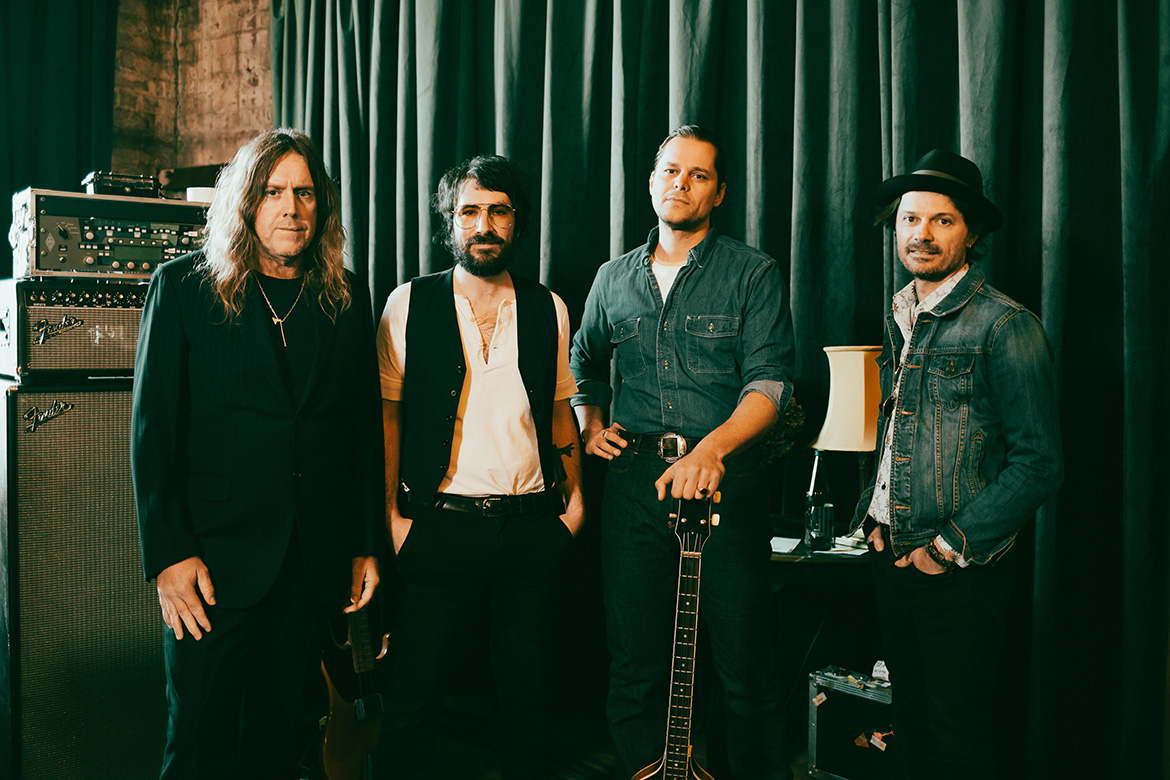 33 ARIA Awards, 16 top-ten albums and four of Australia’s most celebrated musicians—all brought together for one electrifying rock and roll experience. The Australian Rock Collective share a passion for rock and roll that spans decades. Featuring members of legendary Australian bands Spiderbait, Jet, Powderfinger, You Am I and The Wrights, the group’s members remain key players in one of Australia’s most lauded musical dynasties.

Performing from a vast catalogue of hits from Australia and New Zealand, each Australian Rock Collective show is a unique event — a chance for audiences to dance, sing and shout along with some of the music’s original players. But above all, ARC shows are about being entertained with music that everyone truly loves!

Comprising members of the Australian Rock Collective are:

Darren Middleton – Guitarist and songwriter for one of the most successful Australian rock bands of the past two decades, ‘Powderfinger’, and now successful solo artist. 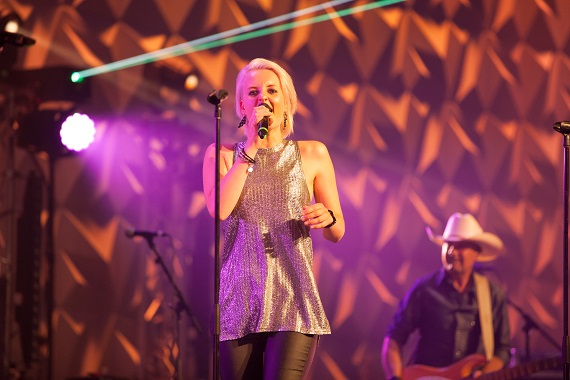 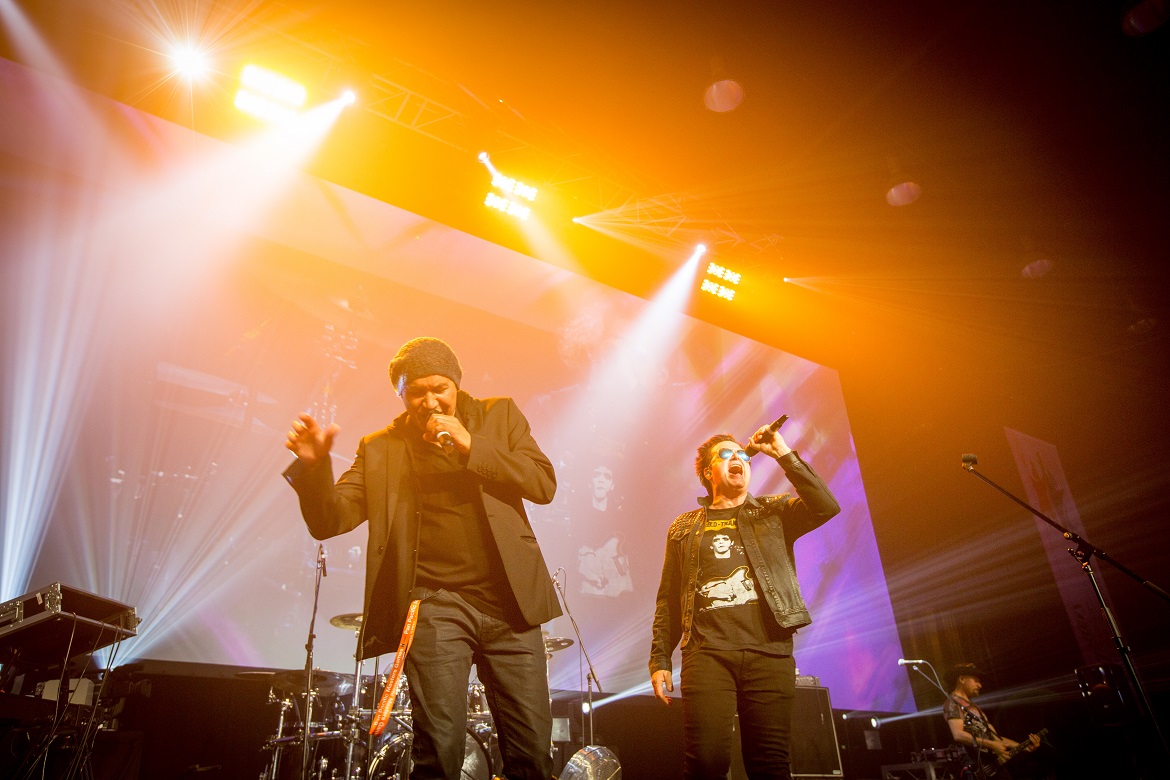 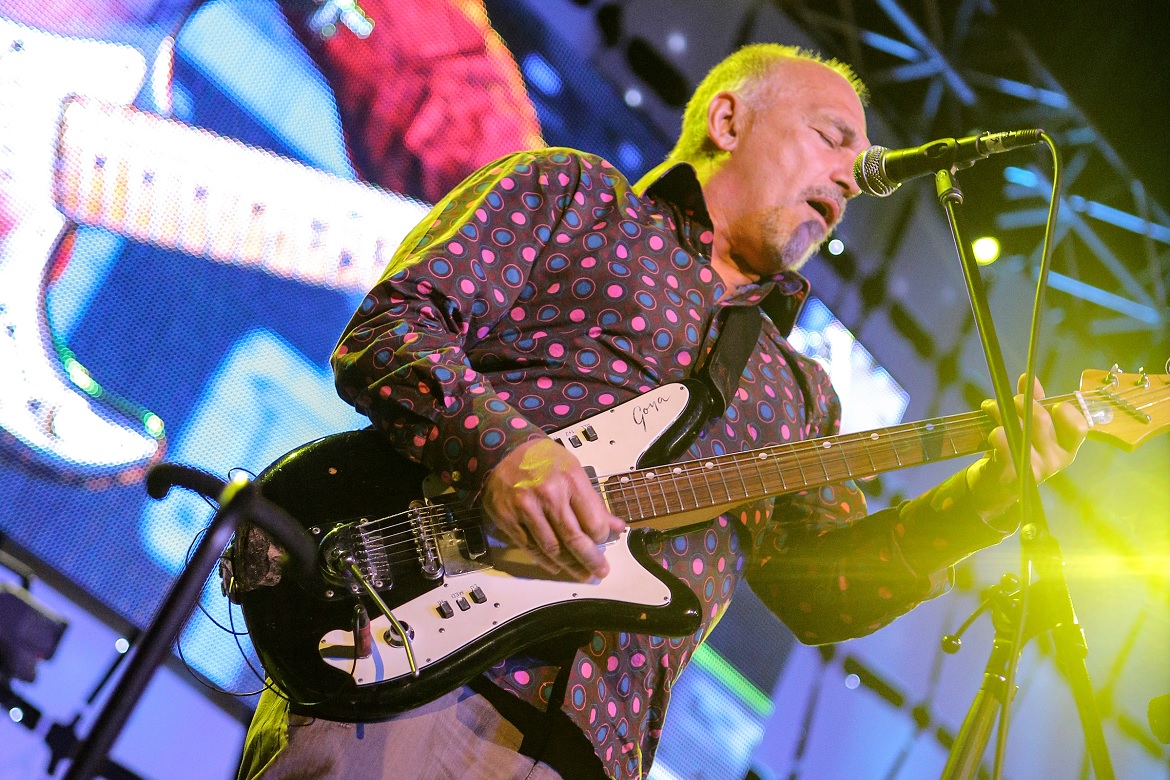 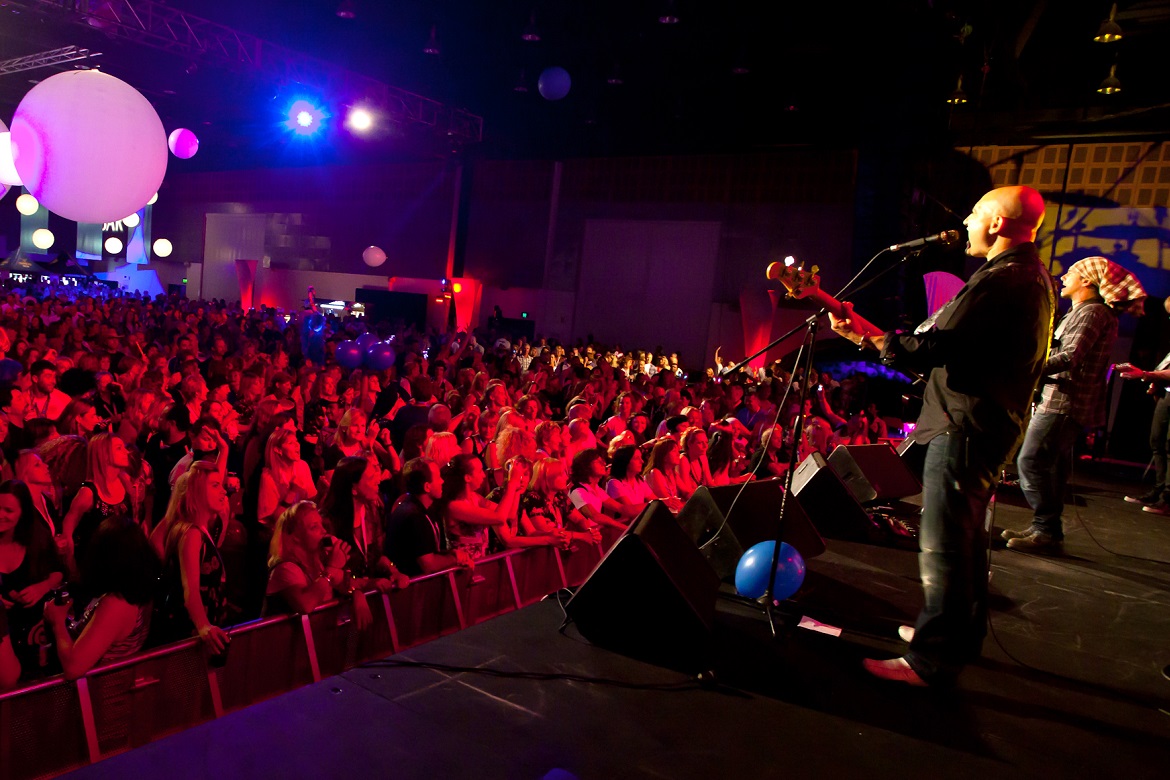