Looking for my next hockey challenge, and fun experience 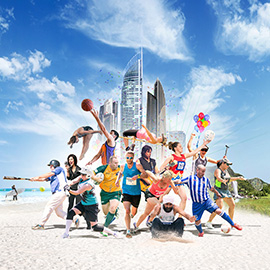 Looking for my next hockey challenge, and fun experience

Hi
I’m 42, and play hockey for a club in Bundaberg. The coaches I’ve had in Club and Master’s for some reason think I like to run, so I have played as Wing, Inner, and Center. Most of my games I have played as a wing, though have taken preference as a Left Wing, however, I’m happy to play where needed.